I was lucky enough to be invited to tour Union station last month and boy can I tell you, there is a lot to talk about. The history was just enthralling, and we got to visit the hotel and hear from the design team about the challenges they faced in winning the bid and completing the project.

In 1881 Denver opened this structure first as the “Union Depot.” At this time we really had no other connection to any other major developing cities and this was a BIG move. After the “Depot” opened, the population increased 10x, and as most natives can attest…the growth has never stopped!

In 1912 the Depot suffered a fire and was closed until it was rebuilt in 1914 and then opened as Union Station.

In 1953, air travel was becoming so popular that the trains were losing the travel game. That is the year that the bright”Travel by Train” sign was added to the exterior of the building, an attempt to encourage travelers to stay on the trains.

Union Station lost traffic as automobile and air travel become more accessible and affordable, and the building became very dilapidated for many years. In 2012 the major reconstruction project began turning it into the amazing hub and social scene that it is today.

There are some key things to note when you visit Union Station. The first consideration that was taken into account on all things was Historic Preservation. Without getting into too much detail, I will just say that all preservation efforts were made to match the 1914 construction. In fact, the floors in the main hall are the original terrazzo floors! Not only that, but the sconces lining the hall are the original sconces and were repaired so that they could keep the integrity of the original design.

When you are in the main hall the first thing you will notice are the gigantic chandeliers. Well, not only are they gigantic, but they each weigh 1200 lbs, and are pretty high-tech despite their antique look. Each of the chandeliers is on an electrically powered system and can be lowered down to the floor for cleaning and maintenance!

Another thing that many architects and designers have to consider in a public space is noise. If you ever visited the site before the renovation, you might recall how every sound echoed terribly. It would have been impossible to hold a private conversation. Well, the entire ceiling is now an acoustical system made from a special fabric, and you will find that you can sit in an intimate setting and hold a conversation with little effort. This was a huge win, and I was impressed to learn how they addressed this issue.

Now that we have the light rail providing mass-transit directly to our airport, this station will be seeing more and more visitors than it already has been attracting. There are so many new additions to the space, such as restaurants, bars, boutique shops, and the impressive main hall which creates a warm and sophisticated gathering area for people to have a night out on the town, or wait for their train to arrive. However, the biggest change to this space is perhaps what most people don’t get to see and that is the hotel…

In it’s original design, the hotel was slated to have 91 rooms and the bid was up against a firm proposing office spaces. At the last minute the architects found a way to float an extra floor in between the original first and “second” floor, and managed to create space for 21 extra rooms, and that is how they were able to sell the concept. What a win!

The Crawford Hotel houses 112 rooms in three “themes,” the Pullman Rooms, the LoDo Lofts, and the Classic Rooms.

You may have guessed by it’s name, but this room was inspired by a train’s sleeper car. Though much larger than a train car, the rooms are long and narrow and the designers brilliantly planned some fun little tricks into the rooms in order to make them comfortable. For instance the beds are up against the wall on one side of the room, but they are on rollers for easy maintenance and cleaning. They also planned the televisions on pedestals that swivel so that you can watch TV from either side of the room. The story this room tells is one of travel, and the layout definitely gets the message across.

This is the room that every bachelor dreams of having a party in. The rooms are soundproofed, architectural, and the bedrooms don’t have windows. It has a very warm and cozy cave-like feel and the exposed trusses, vaulted ceilings, and exposed brick are just inspiring. This room has a very modern and urban feeling to it. There is an elegance to it that speaks through the fixtures, and finishes employed throughout.

Perhaps the more feminine look and feel, this room boasts a perfect blend of modern and Art-Deco motifs. A claw-foot bath tub, velvet love seat, and heavy luxurious drapery, play contrast to the mirrored and leather headboard. The colors are unique and playful and has a casual yet elegant feel about it.

The Cooper, the restaurant on the 3rd floor, was named after Joe Cooper, the 6th mayor of Denver in 1912 when Union Station was first re-built.

The stair railings are original and have been refinished. The designers used motifs from the railings in some of the fabrics for the hotel rooms.

The building still operates on a steam boiler and getting the building mechanics perfect was one of the big challenges in this marvelous building.

All of the artwork in the entire building is Colorado themed. The most impressive of the installations is he line of cowboys’ portraits going up the stairwell. These cowboys attended a cowboy poetry convention in the 1980’s and the designers worked with the art curator to carefully copy and display these in a fun way.

Another fun installation is the room with the “Jackalopes” on display. Don’t worry kids, Jackalopes aren’t real so no need to write in with concern…

The benches in the main hall are original and have been refinished. The old heating system was actually incorporated into these benches and the tops of them were air vents. When they moved the benches for the renovation, a lot of little things started falling out. They collected these artifacts and they are on display in the hotel hallways. There are stamps, coins, drawings, and many other unidentifiable items!

I hope you enjoyed learning as much as I did. Thank you to IIDA for providing us the opportunity to tour and learn!

*images are property of Spark Interiors* 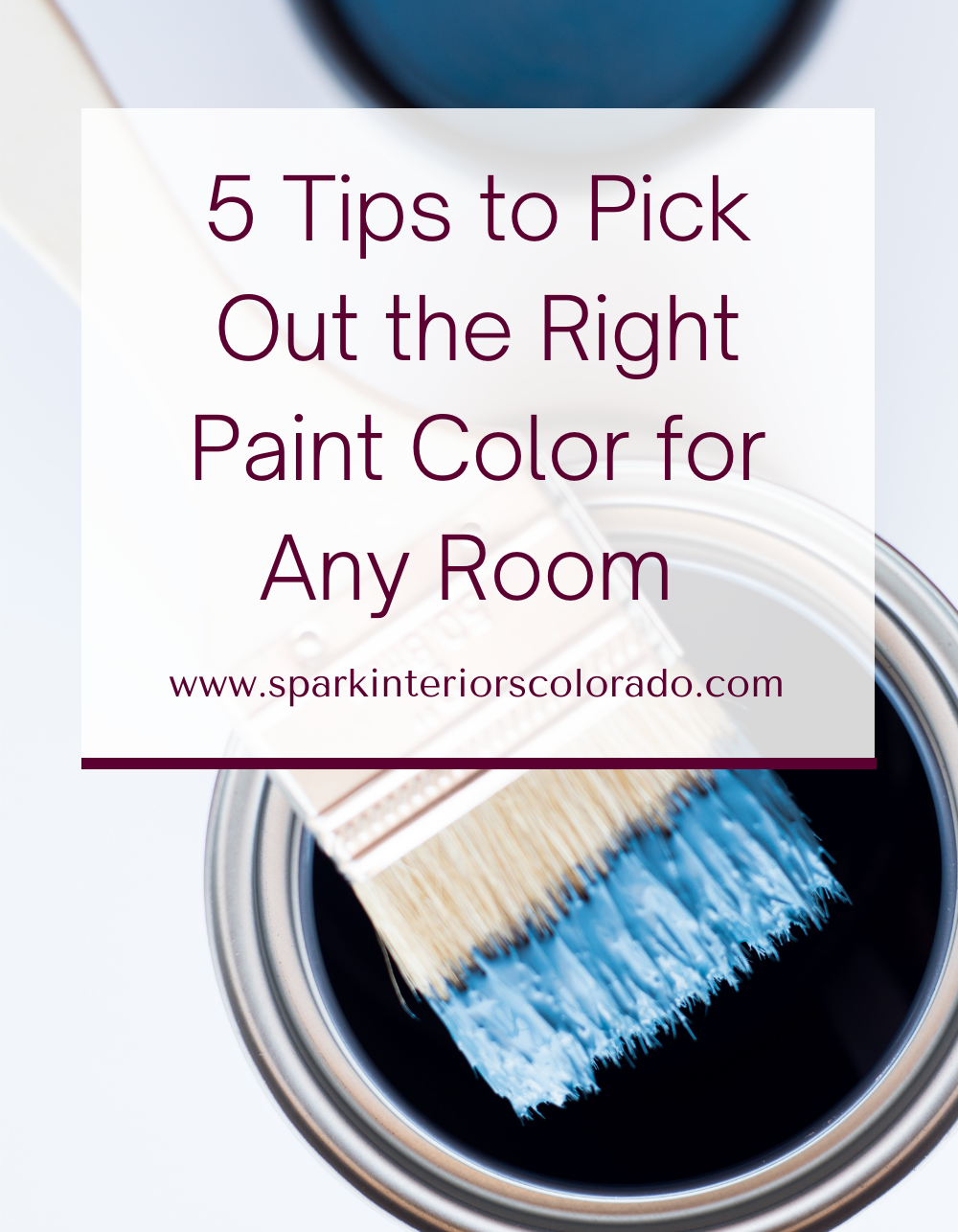 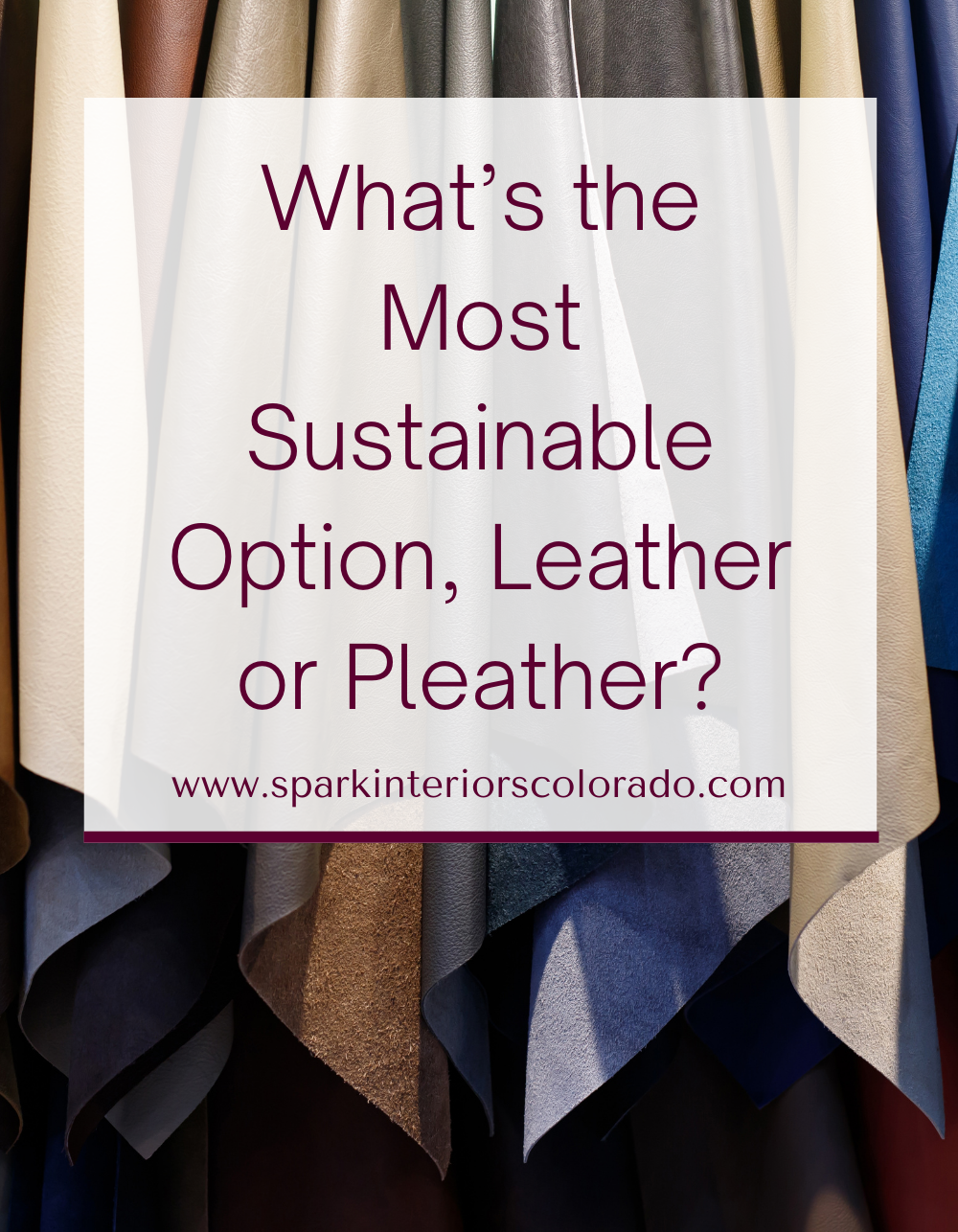 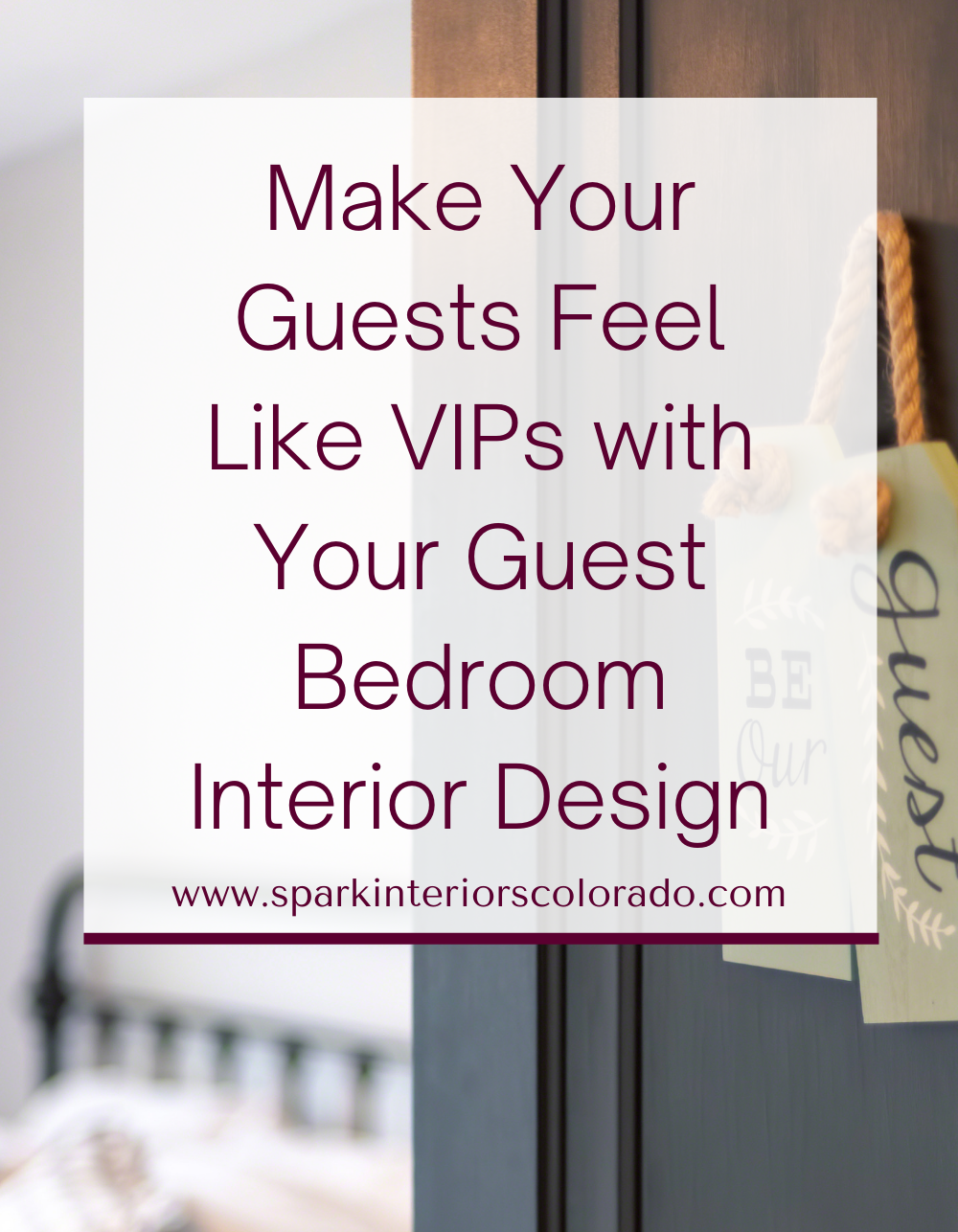 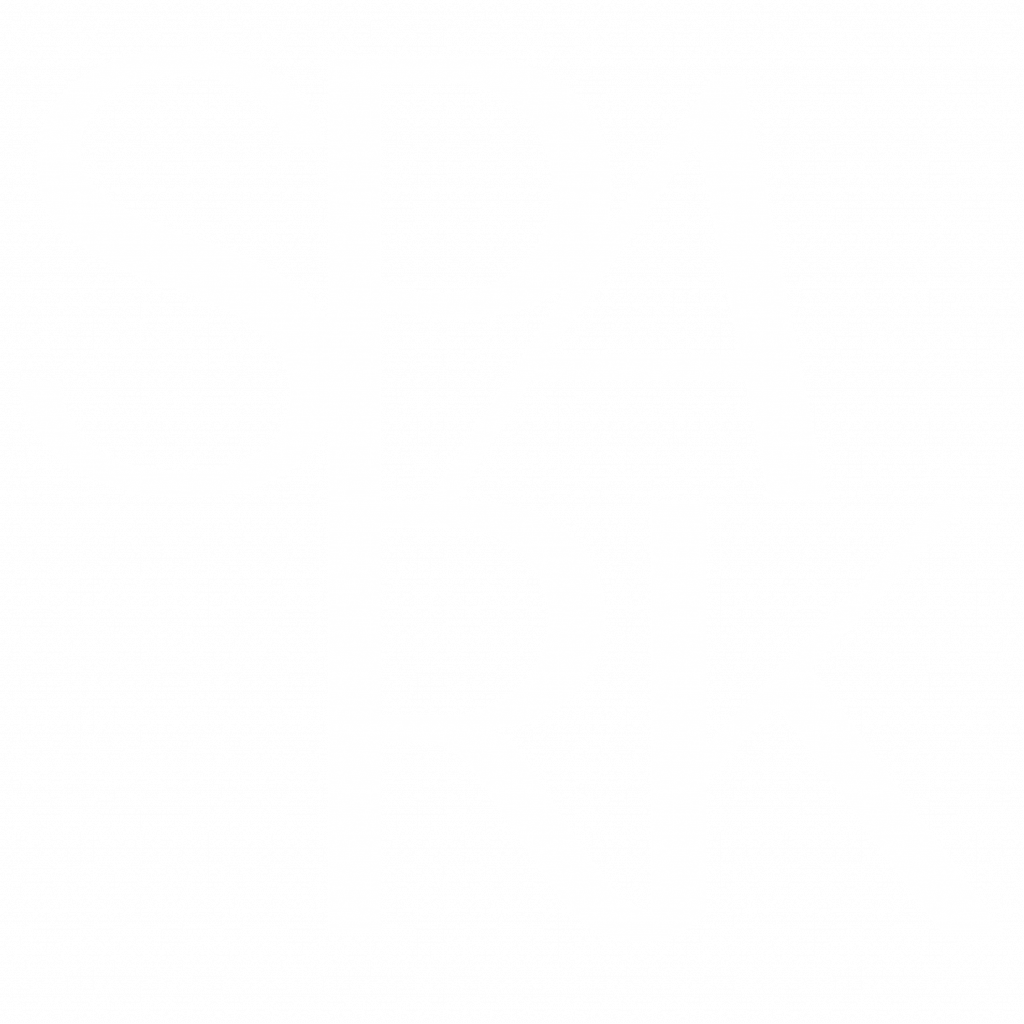 Make an impact with modern and sustainable interior design for residential and commercial spaces.